Businesses, especially authentic brands, need support at the right time and in the shortest possible time.
60 km from Chisinau, where vineyards stretch for dozens of hectares, Valeriu C. planned to open a business in an authentic style. Brand authenticity is a quality that is expressed in the ability to be true to the mission and values, as well as in honesty and sincerity with the audience and with oneself.
The pandemic made him understand that there is a place for Moldovan wine not only in foreign markets, where he has been selling it until then, but also in the local market. Thus, the entrepreneur decided to launch an ambitious project for his winery, an Agro Pension, where visitors can taste wines with history.
“When something changes in the market, whether it is due to a pandemic or some other circumstances, we are also forced to change. Until now, it seemed to me that in the near future, our Moldovan consumers will be interested not only in what we produce, they want something more. That is why we considered the Agro-Pensions as a project of the future. During the pandemic, our inner agrotourism has grown, and this played a decisive role in the idea of creating an agro-pension,” said Valeriu C., owner of Domeniile Cainari.
Part of the project has already been completed. A guest house for tourists appeared at the Domeniile C. winery, several hectares of grapes were planted, and a swimming pool was also built. In order to achieve his goals in a timely manner, Valeriu took out a business loan from Mikro Kapital Moldova.
“There is a good saying: A spoon is dear when lunchtime is near. To complete the construction work, we needed additional financial sources. Given the limited time frame, we realized that the best option was Mikro Kapital Moldova. In a very short time, I received a Business Loan and solved all my problems. This allowed us not to stop the implementation of the project.”
In addition to the economic aspect, the Agro Pension is very important for Valeriu C. in sentimental aspect. He claims that “the most important thing is to leave something beautiful behind.” He has a good motivation to achieve the goal – children and grandchildren who can return home and develop the business with him.
“The most important thing is the result and the value we bring. I really want Domeniile Cainari to be popular for many decades. By leading by example, we motivate others to follow your path. I am glad that I found the necessary support at Mikro Kapital Moldova. It is very important to have such companies that will support micro and small business in difficult times” concluded Valeriu C. 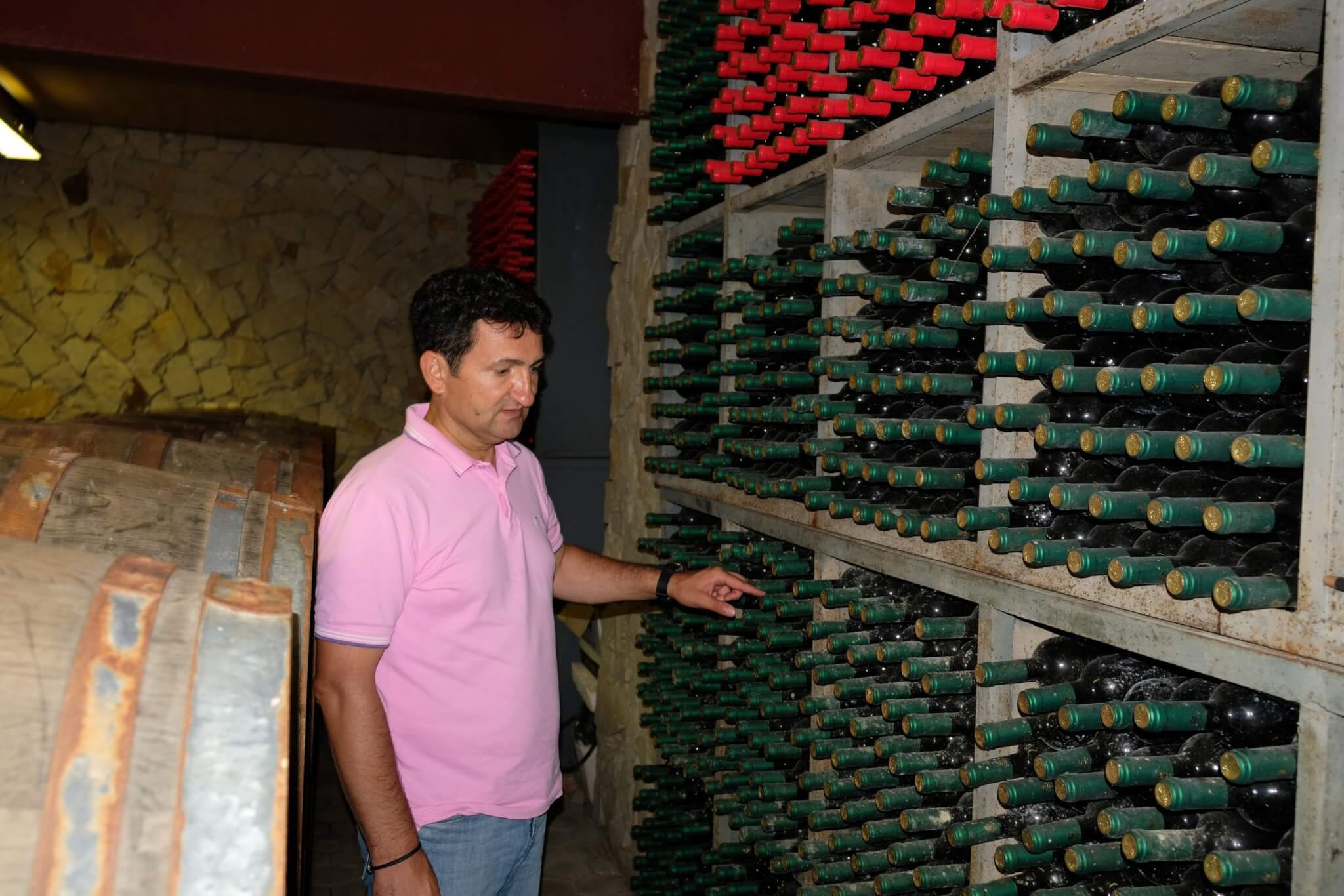