Anticipating change: the future of sustainability, innovation and the circular economy.

Does anticipating change mean accepting new challenges and new opportunities, since Italian companies know how to innovate in this context of digital change?

Italian companies have proven over time to be able to successfully deal with the most complicated and unpredictable situations. The habit of working independently, a sometime frustrating aspect due to the negative implications on operating as a cohesive system, means that the Italian entrepreneur knows how to imagine solutions that others would never come up with. In this sense, in my opinion, Italian entrepreneurs are able to use digital tools as a means to keep their companies alive or to improve them and not in and of themselves. Also in my opinion, Italian entrepreneurs understood more quickly than others (probably due to unsatisfactory past experiences) that efficient logistics are at least as important as the possibility of safeguarding production capacity. This is where I have seen the greatest investments in so-called digital development.

Sustainability is an issue widely debated by scholars from different disciplines, an important concept that links many economic, commercial and social sectors. Will the future be more sustainable?

That is a legitimate question, and we answer it every day with our actions. The future will be more sustainable to the extent that we can protect the weakest, those who are the most vulnerable in this crisis, without falling prey to “scientific” theories without the slightest statistical foundation. Too many arbitrary decisions were dictated by the misunderstanding and ill-argumented populism of the defence of collective health, without there being any real reflection on how socially sustainable these decisions were. Therefore, we can build a sustainable future with patience, honesty and humility every day, but only if we set aside the idea that it can only be achieved through great planetary projects while ignoring the unpleasant truths in our own homes.

The Coronavirus triggered a crisis that is more than just financial. Are we seeing a reform of globalisation?

Again, I fear that this is not a rational process, with precise and therefore measurable (or even questionable) objectives. When each country, while being an integral part of supranational bodies (EU, Eurasian Economic Union, Gulf Cooperation Council) acts autonomously and in contradiction with its neighbours on issues such as the mobility of its citizens, it is clear that the concept of globalisation is undermined. This happens in a reactive manner, tending towards irrational health populism (and we can see examples of this every day) without offering an alternative model of globalisation. In all this, the WTO had already proven to be absolutely obsolete, not to mention paralysed by vetoes and opposing forces. So, I believe that a new economic and social model will emerge, but that it will not be the result of a reform process.

What’s the relationship between the social economy and innovation?

I think it is a very close relationship. A true social economy is based on a thorough innovation of processes, relations between productive and political/administrative actors in a circle that can absolutely be virtuous. Unfortunately, the opposite is not always true, as there is innovation that does not support the development of a social economy.

What is the contribution of digital technology to sustainability?

Important, of course, but without confusing the end with the means. First establish the clear, shared objectives of sustainability, and then discuss the technological means to achieve them.

As a top manager of some of Italy’s strategically important companies, how do you see the geopolitical evolution, the role of Russia and the specific weight of developing countries?

As I said in the considerations on the involution of globalisation, I think we are moving towards further multipolar fragmentation. The American decision, which goes far beyond its current president, to review its presence in many geopolitical theatres will lead to new, potentially unstable equilibria, but on a regional scale. For example, you can’t talk about Asia (if it was ever possible) but rather about constantly changing regional situations, from the Persian Gulf (with the dynamics between Qatar, the UAE, Iran and Saudi Arabia) to the Indian subcontinent (with the tensions between Pakistan and India), from the relationship between China and India to that of South Korea and Japan…. Russia can play an even more important role in all this compared to the past, insofar as it is able to facilitate a pragmatic dialogue without renouncing exerting greater influence.

What does the future hold for Generali and Enel in Russia and the CIS countries?

Both Generali and Enel consider Russia to be a market with high development potential, a population with a very high average level of education (a truly important fact, especially in periods of rapid evolution) and a regulatory framework that is the focus of real reform and modernisation efforts. Not to mention that the economic system has demonstrated an ability to overcome deep political and economic crises. The next challenge will be to support the development of a productive fabric made up of small- and medium-sized enterprises that can balance and possibly reduce the weight of large state-controlled companies on the economy.

What is the role of microfinance in this particular economic context?

In my opinion, the economic and social crisis created by the pandemic has shown that the development of alternative systems of financing for businesses is not only desirable but inevitable. Especially in times of crisis, when the timing of financing and the criteria for assessing its sustainability must be completely different. In my opinion, microfinance is the best answer to this need: flexibility, focus on local needs, ability to listen to the customer/user, speed of execution. These are all essential characteristics, which are an integral part of the DNA of Mikro Kapital and its team. 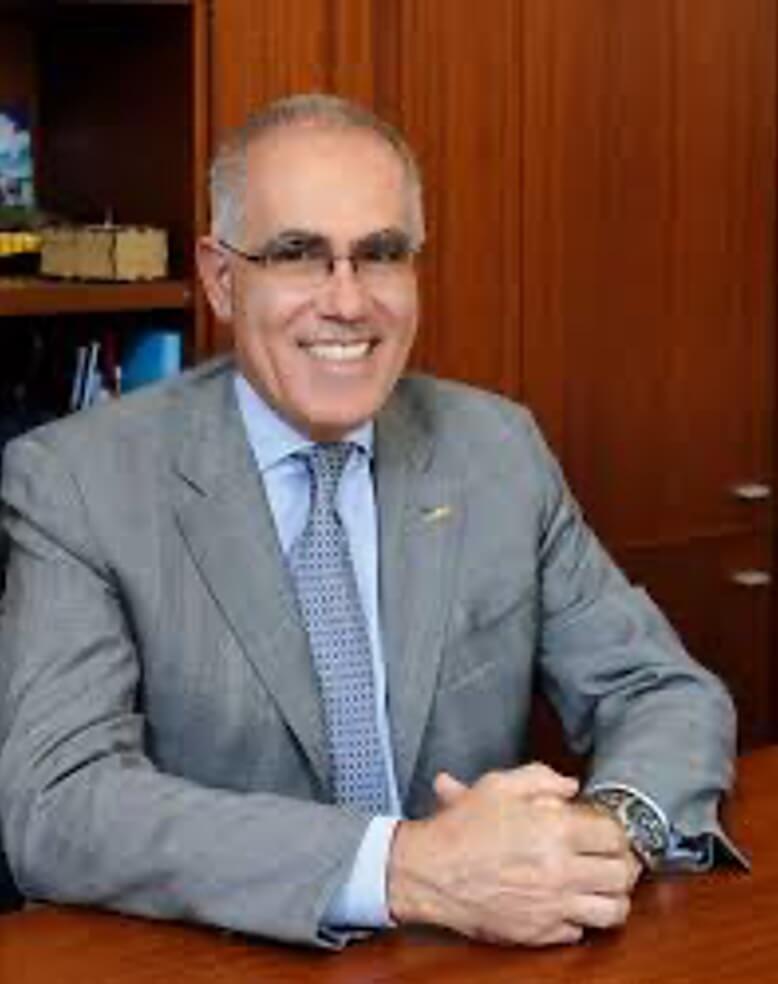 To display the required information and stay up-to-date about it, please provide us your email address:

You can find out more about which cookies we are using or switch them off in settings.

This website uses cookies so that we can provide you with the best user experience possible. Cookie information is stored in your browser and performs functions such as recognising you when you return to our website and helping our team to understand which sections of the website you find most interesting and useful.

Strictly Necessary Cookie should be enabled at all times so that we can save your preferences for cookie settings.

If you disable this cookie, we will not be able to save your preferences. This means that every time you visit this website you will need to enable or disable cookies again.